xkcd: Before the Internet

via xkcd: Before the Internet.

It totally was not worth it.

“UP NEXT: WHERE ARE ALL THE CHILDREN?” 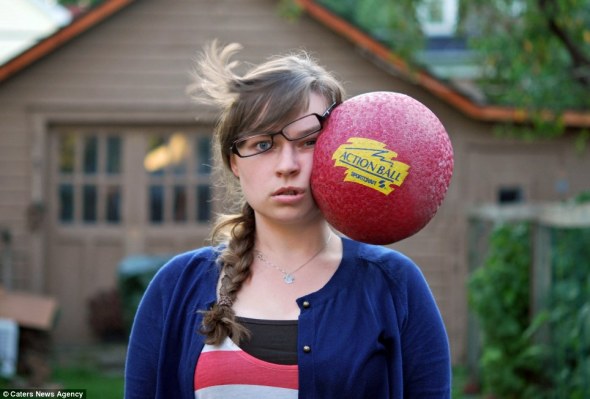 via Photographer Kaija Straumanis snapped being hit in face with ball, shoes and pumpkin | Mail Online.