This logo was developed in 1973 and won an award from the Art Director’s Club of Los Angeles. This example shows how perception can adjust overtime with new generations viewing things much differently from their predecessors.

via The Best of the Worst Logo Designs.

“Lyrical Variants of “The Wheels on the Bus,” in Order of Wrongness”

via “Lyrical Variants of “The Wheels on the Bus,” in Order of Wrongness”.

I am SUCH a fan of this title. Clap clap clap.

you can do it! 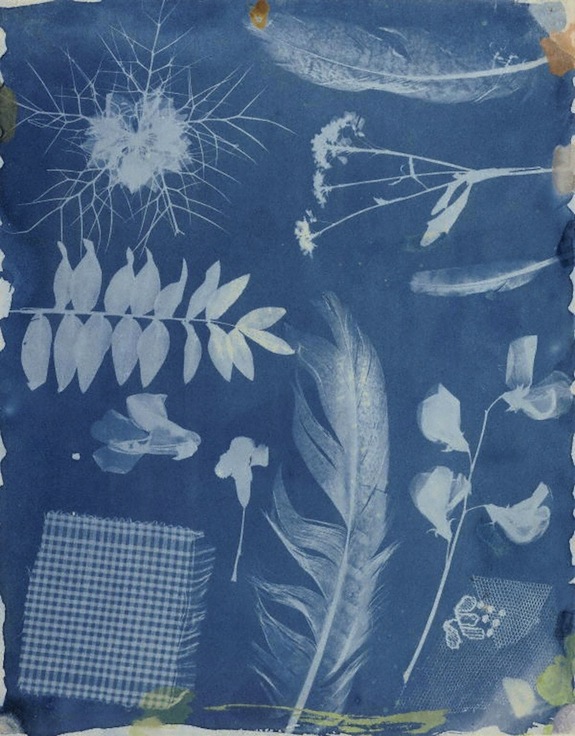 Why would the Getty put their art online for free, you ask? They anticipated that question and addressed it in their announcement:

Why open content? Why now? The Getty was founded on the conviction that understanding art makes the world a better place, and sharing our digital resources is the natural extension of that belief. This move is also an educational imperative. Artists, students, teachers, writers, and countless others rely on artwork images to learn, tell stories, exchange ideas, and feed their own creativity. In its discussion of open content, the most recent Horizon Report, Museum Edition stated that “it is now the mark—and social responsibility—of world-class institutions to develop and share free cultural and educational resources.” I agree wholeheartedly.

These images must still be credited, but they can be used for both commercial and non-commercial material. They can be edited, built upon, and used however people please. And the Getty hopes you take them up on it.

via Getty Just Made 4,600 Incredible Images Free to Download and Use | Smart News.

I can’t remember the last time I had a savings account. Or savings. I should probably try to win the lottery and/or die young. 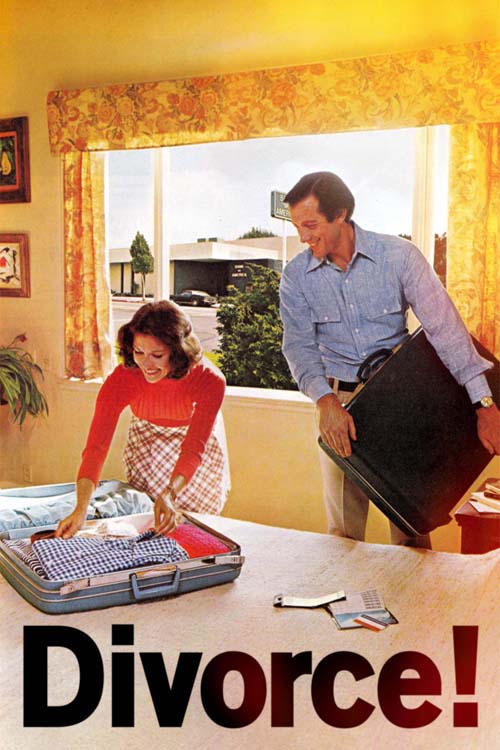 Mansions and Fine Art Made Especially for Cats and Dogs

Mansions and Fine Art Made Especially for Cats and Dogs.

We really do need this couch..

Bay Bridge finally gets some respect

*Seriously watch the video below!!*

The San Francisco-Oakland Bay Bridge “is the Rodney Dangerfield of bridges,” as our friends at KQED say. While the Golden Gate gets respect and tourists, the Bay Bridge simply does its job. But the humble span will shine Tuesday, thanks to 25,000 light-emitting diodes.

The white lights will form patterns that continuously morph and move across the bridge’s span, or slide up or down its supports. The Bay Lights project is the work of artist Leo Villareal, who uses diodes like pixels to create scenes of mesmerizing fluidity…

via Artist Prepares To Light Up San Francisco’s Bay Bridge Like Never Before : The Two-Way : NPR.

I’ve never heard of the Bay Bridge being called the “Rodney Dangerfield of bridges,” but that’s hilarious. I *do* respect you Bay Bridge. You let me live in SF while going to school in Berkeley, and how else would I get to IKEA? ❤

I grew up in Cleveland. I can easily say this is the prettiest picture I’ve seen of it.. and taken from the appropriate distance one should stay from Cleveland (JK GUYS, settle down, Drew Carey blah blah blah, loving/hating Lebron, weird EERF Stamp..)