[…]Then, right at the height of his popularity, the Noid endured perhaps the worst mascot PR in history.

On January 30, 1989, a man wielding a .357 magnum revolver stormed into a Domino’s in Atlanta, Georgia and took two employees hostage. For five hours, he engaged in a standoff with police, all the while ordering his hostages to make him pizzas. Before the police could negotiate with his demands ($100,000, a getaway car, and a copy of The Widow’s Son – a novel about Freemasons), the two employees escaped. In the ensuing chaos, the captor fired two gunshots into the establishment’s ceiling, was forcefully apprehended, and received charges of kidnapping, aggravated assault, and theft by extortion.

The assailant, a 22-year-old named Kenneth Lamar Noid, was apparently upset about the chain’s new mascot. A police officer on the scene later revealed that Noid had “an ongoing feud in his mind with the owner of Domino’s Pizza about the Noid commercials,” and thought the advertisements had specifically made fun of him. A headline the following morning in the Boca Raton News sparked a talk show frenzy: “Domino’s Hostages Couldn’t Avoid the Noid This Time.”

via The Downfall of Domino’s Mascot: The Noid – disinformation.

to B or not to BnB

What’s Yours Was Mine: An Airbnb Review: By Nathan Heller

[…]Which brings me to your day planner, in the poorly locked top drawer of the desk. Who is “Q”? You and s/he sure seem to have had a lot of dinners last month, plus that long weekend in the Pfalz. And “N”? To be honest, Elfriede, you seem kind of overcommitted. There are all sorts of people out there, not all of whom will understand you. Take, for instance, the dark-chocolate-orange Häagen-Dazs in your freezer. It’s my favorite flavor. And my choice refreshment is the Lagavulin that I see you’ve stored behind the stylish garments in your closet. Coincidence?

via What’s Yours Was Mine: An Airbnb Review – The New Yorker.

Smart little ditty that encapsulates why Airbnb gives me the heebie-jeebies.

I finally used AirBnB as a guest for the first time a little bit ago. The hardest thing for me was not trying on the person’s shoes. I understand that sounds gross & weird, because it completely is. She just had a lovely collection that kept staring at me from the hallway. I pointedly ignored the faint, raspy whispers.. “Liiiiiisa. We’re just your size. I bet we’d be cuuuute on yooou. We just missssss feeeeeet.”

Asshole manipulative adorable shoes. I didn’t touch them, thank god, because I don’t need to be that person. We actually had quite a perfect Airbnb experience, so I highly recommend it (and by it, I really only mean one person’s apartment in Brooklyn, because that’s all I know).

In Japanese folklore, Gashadokuro, (がしゃどくろ) literally “starving skeleton” (also known as Odokuro), are giant skeletons that are fifteen times taller than an average person. If a Gashadokuro sees a human, it will grab them and attempt to bite its head off with its giant teeth to drink the spray of blood. Gashadokuro are created from gathering bones from people who have died of starvation. The only way a Gashadokuro can be detected before it appears is by hearing a ringing in one’s ears. They are said to possess the powers of invisibility and indestructibility; though Shinto charms are said to ward them off.

People who are being targeted by this mammoth- sized skeleton hear extremely loud bells ringing throughout their ears. Gashadokuro targets people when they are alone. It roams about after midnight.

via Gashadokuro – Wikipedia, the free encyclopedia. 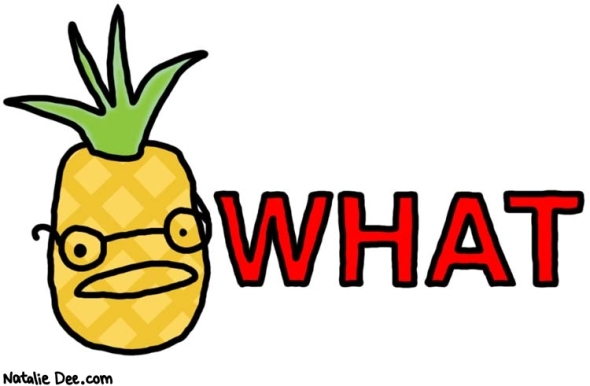 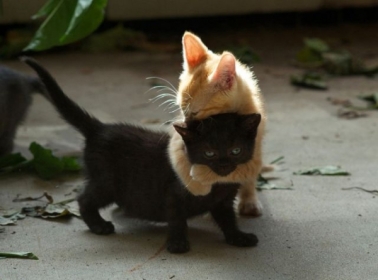 Mom has son arrested for stealing her Pop-Tarts

According to a Charlotte-Mecklenburg police report, the mother called investigators on Monday to report her Pop-Tarts had been stolen from her home on Goldstaff Lane. She fingered her own son, who is a juvenile, as the culprit.

via Mom has son arrested for stealing her Pop-Tarts | CharlotteObserver.com. 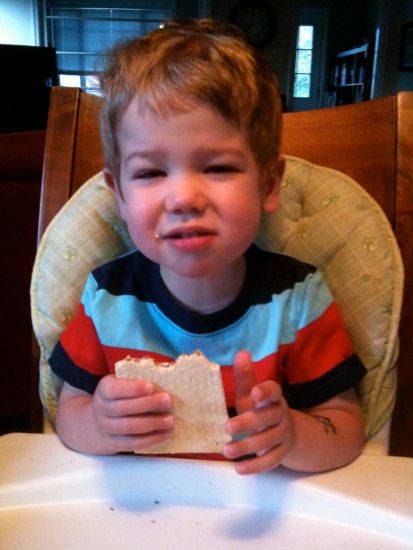 ‘Man Tries to Take Photo of Beaver; It Kills Him’

Forget sharks: It’s beavers that are truly terrifying. A fisherman in Belarus was bitten to death by one, and all he was doing was trying to take its picture, Sky News reports. The man spotted the beaver while fishing with friends at Lake Shestakov, but as he approached to take a photograph, the beaver bit him on the thigh. The animal managed to sever an artery, and his friends couldn’t stop the blood flow.

via Man Tries to Take Photo of Beaver; It Kills Him – Animal’s bite severs artery in man’s thigh.