‘Cuddle Rape’? IKEA left red-faced after online translator gives one of its pillows a rather unfortunate name. Name of IKEA pillow Gosa Raps translates to Cuddle Rape on Google.

Swedish furniture giant IKEA has been left red-faced after the name of one of their products was translated into something less than appropriate.

A customer put the name of £35 pillow Gosa Raps into Google Translate which interpreted it as Cuddle Rape.

The translation of Raps, the Swedish word for rapeseed, was cut in half by the online dictionary, creating the unfortunate combination.

via ‘Cuddle Rape’? IKEA left red-faced after online translator gives one of its pillow a rather unfortunate name | Mail Online. 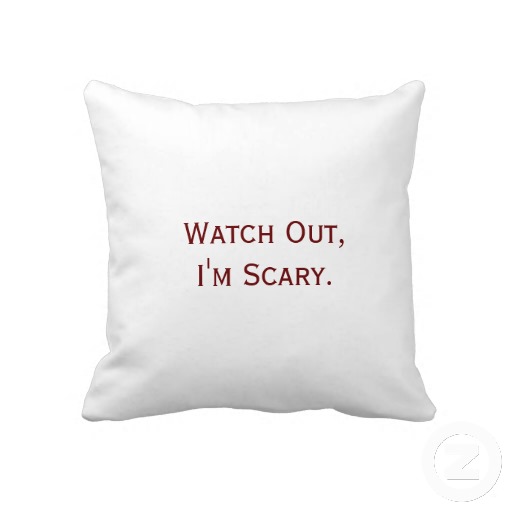 found by Google image searching “scary pillow” — no idea why this would be $60.

This gave me a laugh that I totally needed. The bombings at the Boston Marathon today have left a heavy feeling in my heart. 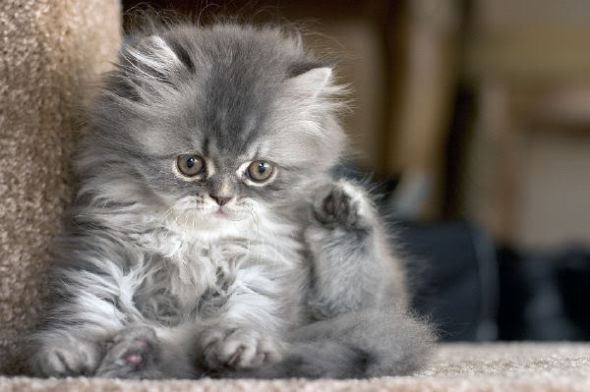 okay this helps too.